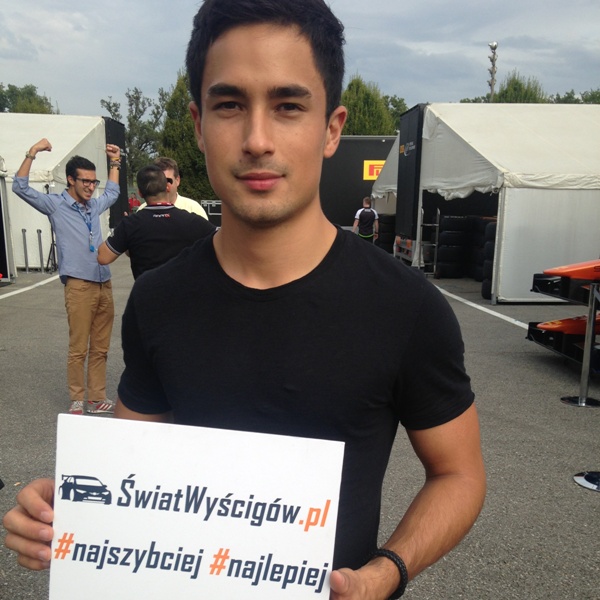 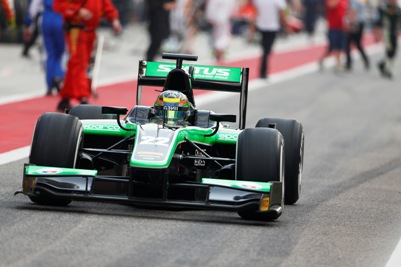 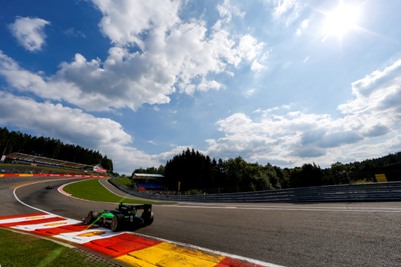 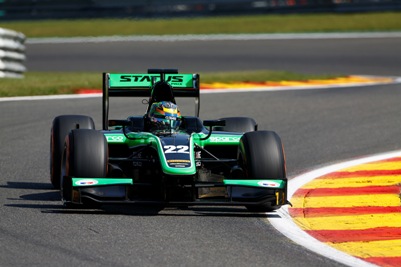 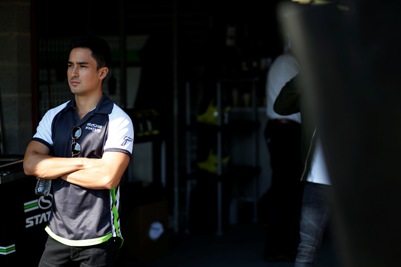 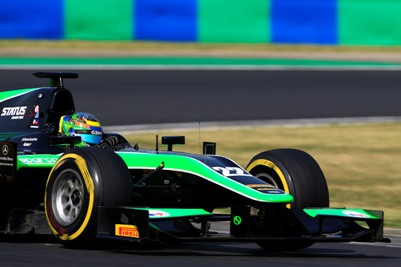 Marlon Stockinger is the first ever Filipino who won a motorsport race in Europe. After coming to the oldest continent he occupied himself racing in European Formula BMW and then, after starting in Formula Renault 2.0, GP3 series and Formula Renault 3.5 he had been incorporated into the Lotus F1 junior programme, where he managed to drive a Formula 1 car. Unfortunately, after Gerard Lopez decided to retire from the most prestigious racing series, the academy for young drivers has been declined as well. However, Marlon managed to get a seat in GP2 series for last year. He hasn't confirmed his plans for 2016 yet.

Marlon: Dry for sure.

Marlon: Without DRS. They are more pure.