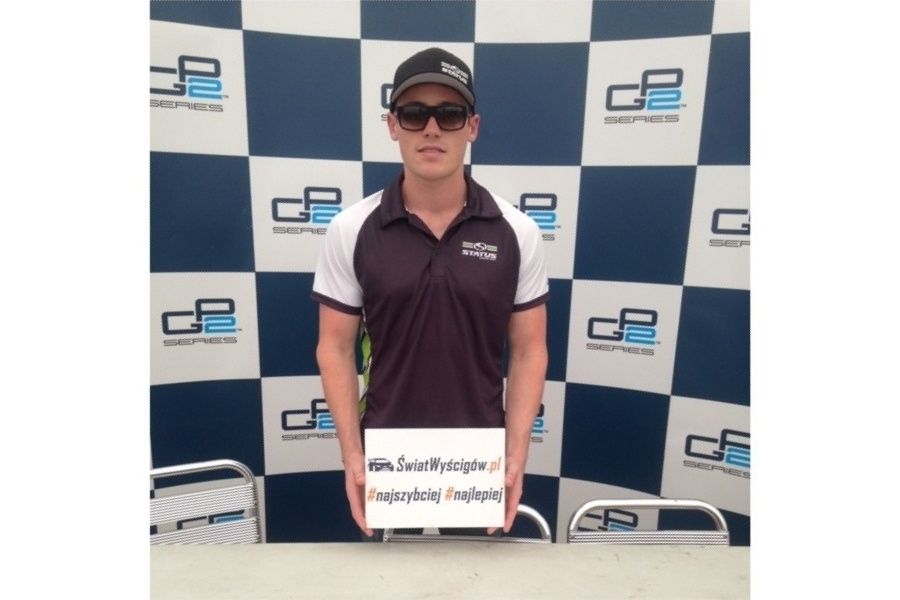 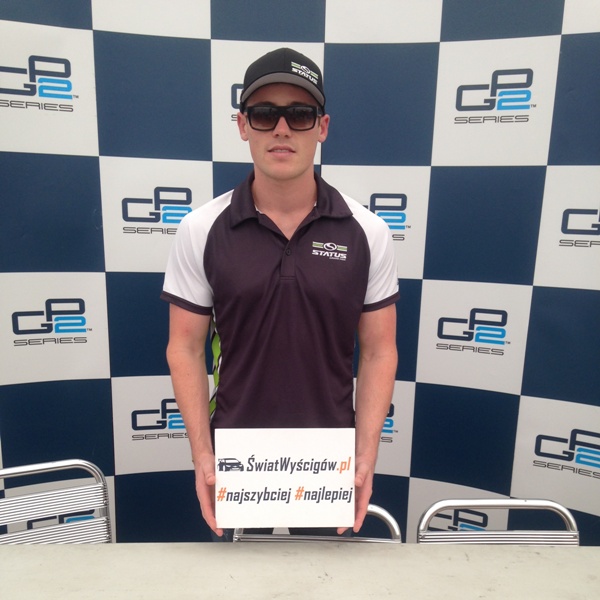 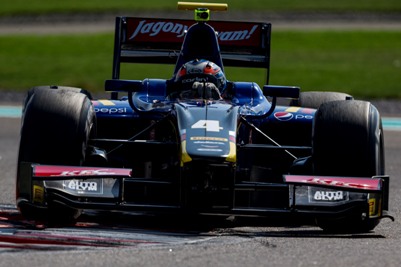 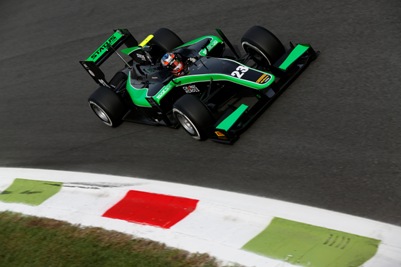 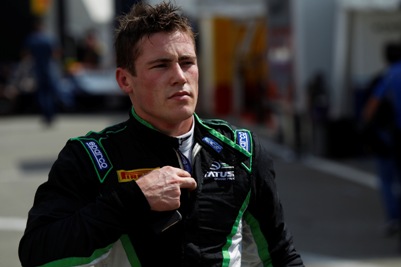 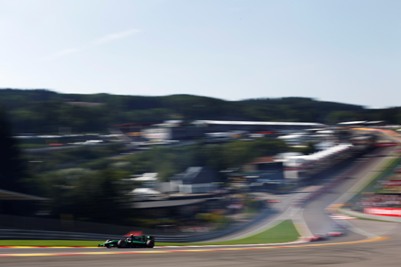 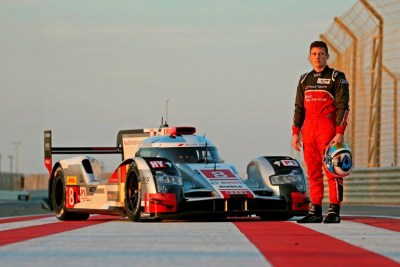 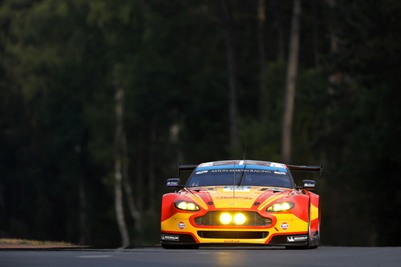 Richie Stanaway is one of the most complex drivers that he currently have in motorsport. New Zealander has been racing in many various categories around the world and had a very impressive trophies collection. Over the last few years, he has been succeeding both in such a series like GP3 or GP2 and competing in endurance races behind the wheel of GT cars. Last year as a member of GTE Pro class he managed to drive the whole season in WEC, including 24hours Le Mans. The Bruce McLaren's countryman has many open doors ahead that one day he can come to Formula 1 through.