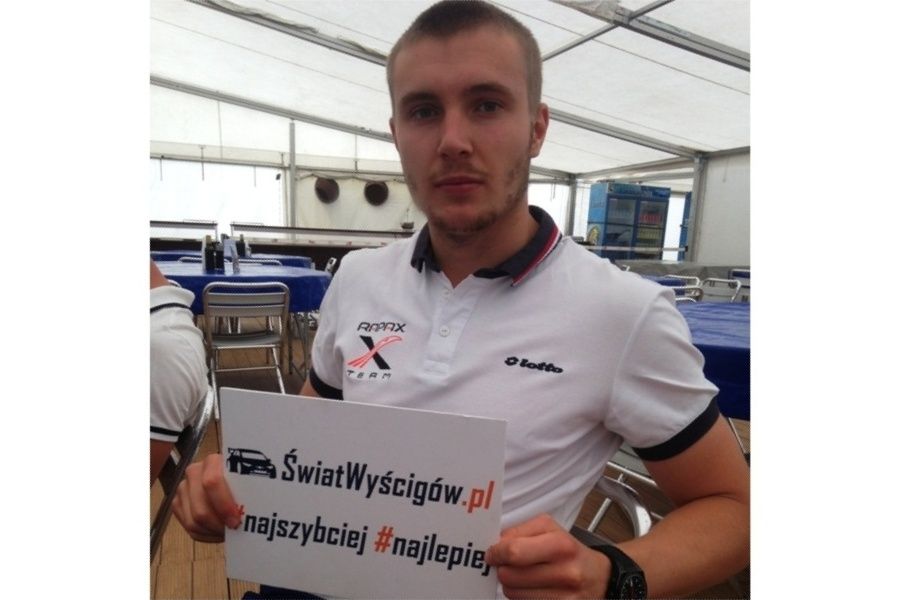 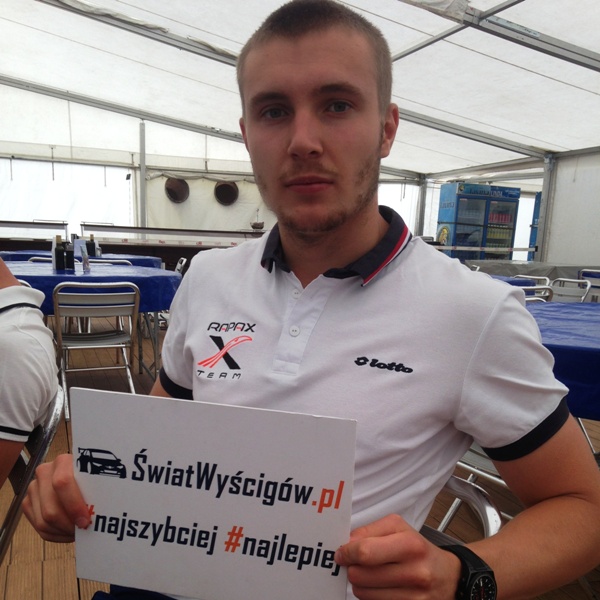 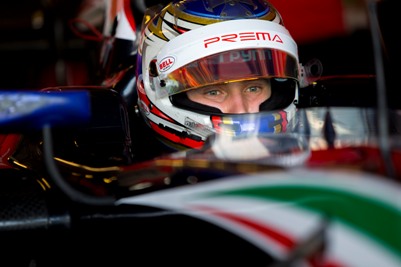 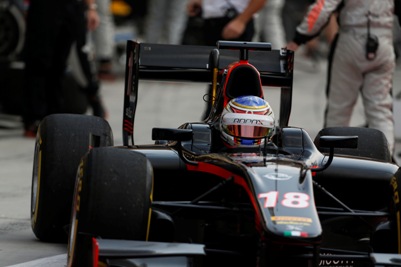 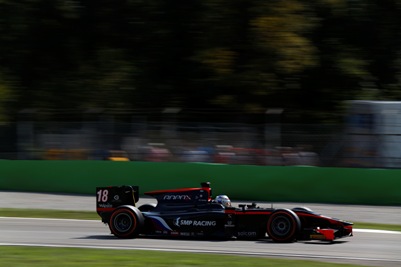 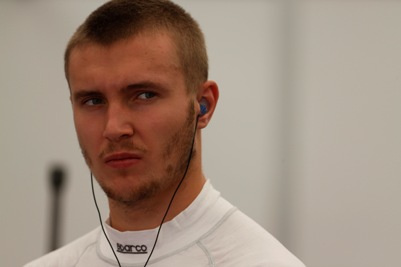 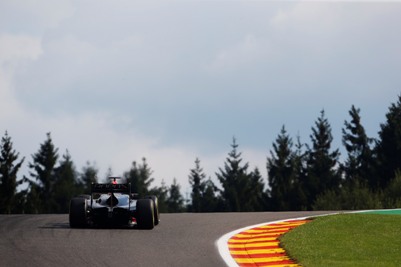 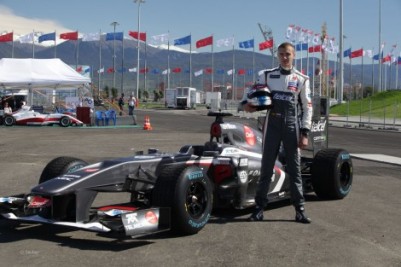 Sergey Sirotkin is a driver who already might have created even bigger sensation than Max Verstappen did because 2 years ago he was supposed to have a contract for a drive with Sauber. Unofficially due to not meeting the commitments by Russian sponsors, his debut in the most prestigious racing series didn't take place, however, it doesn't mean that it is not about to happen very soon. 20-year old Russian has proved his talent in many lower categories in the past in during his rookie season in last year's GP2 series championship he was able to secure 3rd position in the standings. This year he is a vital title contender because last year's champion, Stoffel Vandoorne, as well as vice-champion Alexander Rossi, decided not to race here anymore.

Sergey: They are the same for me.

Sergey: Winning the race from pole.

Sergey: Ferrari looks quicker in the moment, so Ferrari.