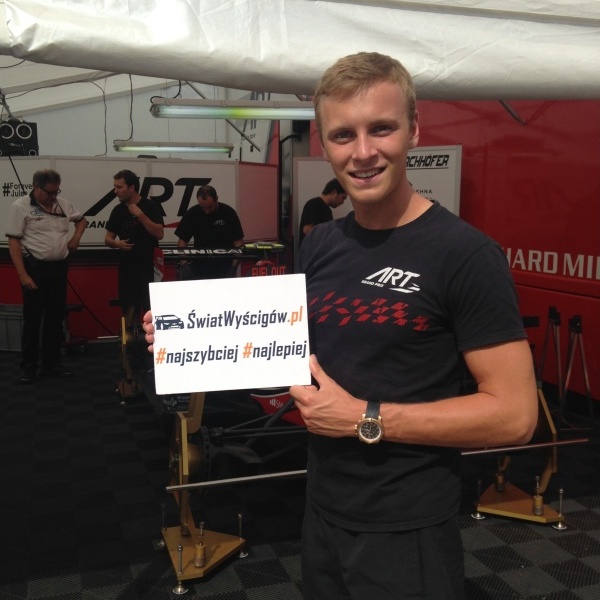 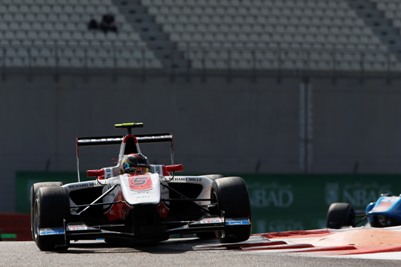 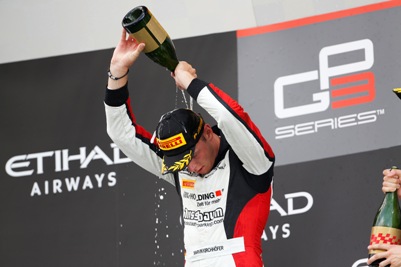 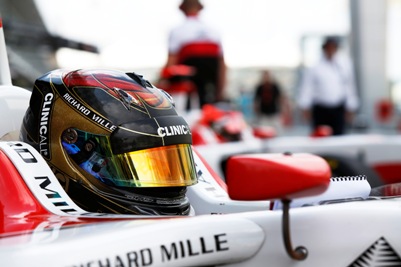 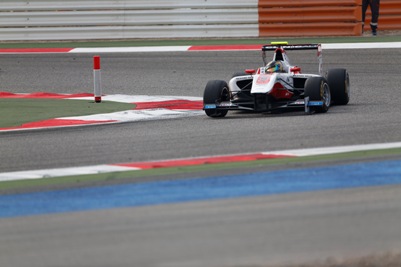 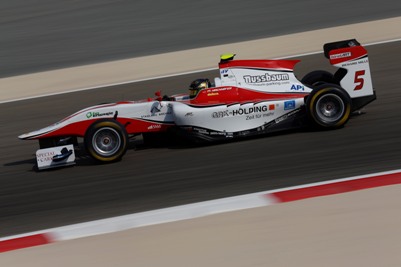 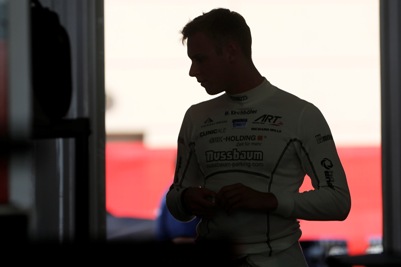 Marvin Kirchhofer is a new German racing generation representative, who will play Sebastian Vettel's role in Formula 1 in the future. Why are we so sure about it? In Marvin's cases, the results speak for themselves. The 22-year-old driver hasn't had a season without a victory and even a place at the podium in general standings so far. After amazing starts in his national categories, he made a step forward to GP3 series when you became a second vice-champion twice. This year he will be racing in GP2 series and he doesn't even think about slowing down...

Marvin: Honestly I don't mind because I really like coming for example to Monza what is really like a classic circuit, really old and fast, but I also really like street circuits.

Marvin: It depends, but I really like to drive in the rain, but I also like the maximum grip. If I had to decide I would choose wet.

Marvin: It depends if it is in qualifying or in the race. I would say that normally I like to fight with the rear so oversteer.

Marvin: As I have never driven a car with DRS I can't really say. What I see in F1 it is too easy with DRS so without it racing would be nice as well.

Marvin: I like them both but if I had to decide I would say Monza.

Marvin: I would say evening with friends. I am getting old. I know...